Welcome to Viatran's education center. Here you can download an application note or technical article which describes how our customers might apply our products and find out how Viatran was able to assist a particular customer with a difficult or unique application.

Here, you can learn about product specifications and benefits, read a story on how a particular customer’s business was improved by our product, deepen your technical understanding of our products’ uses and applications, or simply make sense of all the industry jargon with our handy glossary.

Check out our new Oil & Gas brochure which provides some insights into how our pressure Oil & Gas Brochure transducers are used in production, drilling, hydraulic fracturing and transportation.

It’s just one more reflection of our five plus decades of industry experience and our continuing commitment to helping our customers prosper.

Viatran’s Technical Articles/Notes are useful pieces of information that detail important points for proper use and application of our pressure transmitters/transducers.

With our Application Notes, you can learn how customers are maximizing their processes using our pressure transducers. These reports enable you to see how customers solved difficult problems and issues by using our advanced instrumentation and sensing technology. 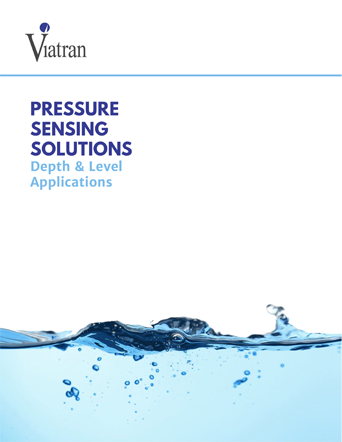